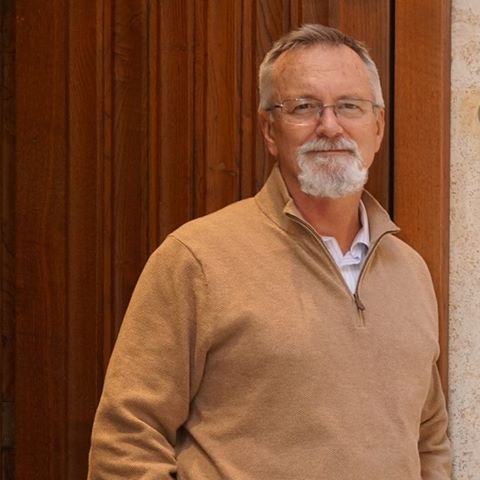 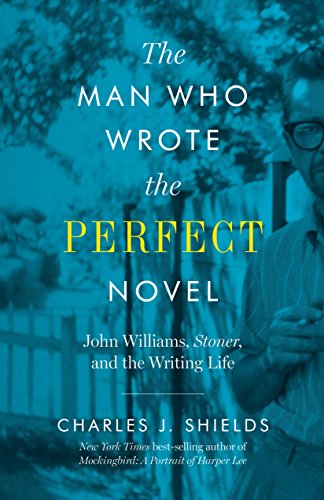 About 20 years ago, Bill Crider recommended a novel to me. It was John Williams’s Stoner (1965), a novel I had heard of but didn’t own at the time. I found a copy of Stoner and read it. Stoner tells the story of a farmer’s son who goes to college initially to become a better farmer. But Stoner falls in love with Literature and switches to becoming an English Major. Needless to say, his parents are disappointed because they planned on having Stoner work on the farm and continue the operation when they got too old. Stoner’s transition to academic life and becoming a professor provides an appealing story to guys like Bill and me who followed the same career trajectory.

Charles J. Shields’s biography of John Williams covers Williams’s three marriages, his many affairs, and his feud with Yvor Winters. I was more interested in the parts that dealt with Williams’s novels. I had no idea that Western writer Nelson C. Nye panned William’s Butcher’s Crossing in The New York Times Book Review. Nye wrote: “It is practically plotless, an account of four men who go out to hunt buffalo, find them, slaughter them, and are caught by cold weather…. The story, however, contains little excitement and moves as though hauled by a snail through a pond of molasses.” (p. 121)

20 thoughts on “THE MAN WHO WROTE THE PERFECT NOVEL: JOHN WILLIAMS, STONER, AND THE WRITING LIFE By Charles J. Shields”