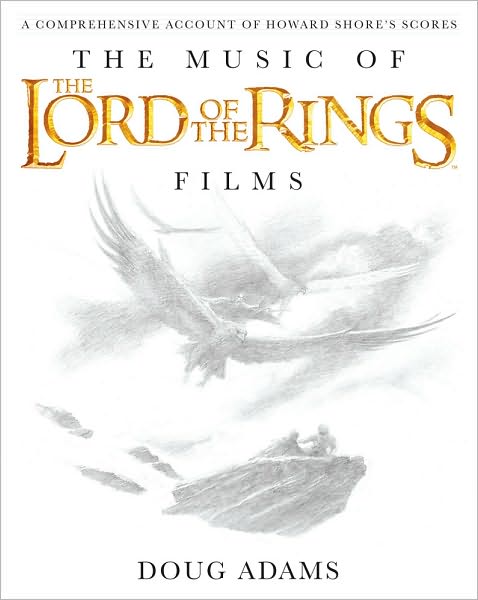 In 2001, Doug Adams was invited by Howard Shore to observe and document his writing of the soundtrack for Peter Jackson’s motion picture trilogy of The Lord of the Rings. Doug Adams is a Chicago-based author and musicologist. Adams attended recording sessions, examined the original scores, and was given total access to the composer’s archives. This book, a culmination of a decade of writing and research, illuminates some of the greatest film music ever written. The Music of the Lord of the Rings Films is an interpretation of J.R.R. Tolkien’s Middle-earth as a musical quest. Adams’ book includes plenty of music examples, original manuscript scores, and an exploration of the process of writing film music with insights from the composer himself. Also included are a foreword by Howard Shore and a rarities CD. If you love The Lord of the Rings as much as I do, you’ll want this wonderful book! GRADE: A