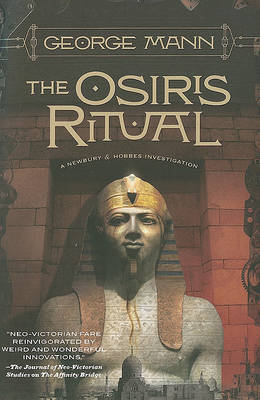 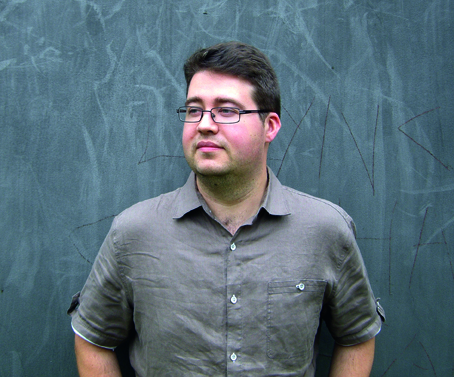 The Osiris Ritual (2010) is the second book in the Sir Maurice Newbury and Veronica Hobbs steam-punk mystery series. Newbury possesses the passion and ability for investigation that Sherlock Holmes has. Veronica Hobbs serves her role as Watson admirably. Queen Victoria sends Newbury on a mission to find a cyborg secret agent who has gone rogue. Hobbs investigates a series of missing women who disappear during a stage magician’s act. As you might suspect, the two inquires merge. I like George Mann’s decision to make Newbury susceptible to opioids. And Hobbs has some secrets of her own. I reviewed the first book in the series, The Affinity Bridge, here. If you’re looking for a diverting steam-punk mystery with zeppelins and robots, this is where you’ll find some fun reading. GRADE: B

4 thoughts on “THE OSIRIS RITUAL: A NEWBURY AND HOBBS INVESTIGATION By George Mann”