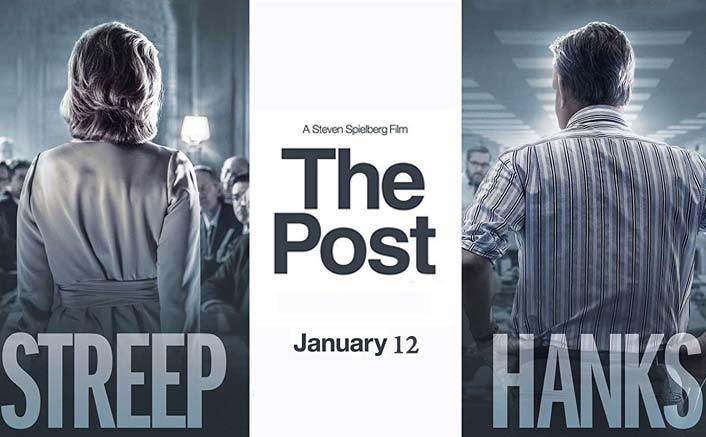 While watching Steven Spielberg’s The Post I thought about how fragile our democracy is. If Katherine Graham had listened to her male “advisors” and decided NOT to publish The Pentagon Papers, the Nixon Administration would have silenced the Press and become more malignant. I enjoyed the strong performances of Meryl Streep (Katherine Graham) and Tom Hanks (Ben Bradlee). I had not realized that while The Pentagon Papers crisis was occurring, The Washington Post was in a financial crisis of its own because The Post was going public and selling stock. That adds another stressor into the mix. I still think All the President’s Men is the best movie about journalism, followed closely by Spotlight. The Post is a good, solid movie about a crucial moment in U.S. history. GRADE: B+