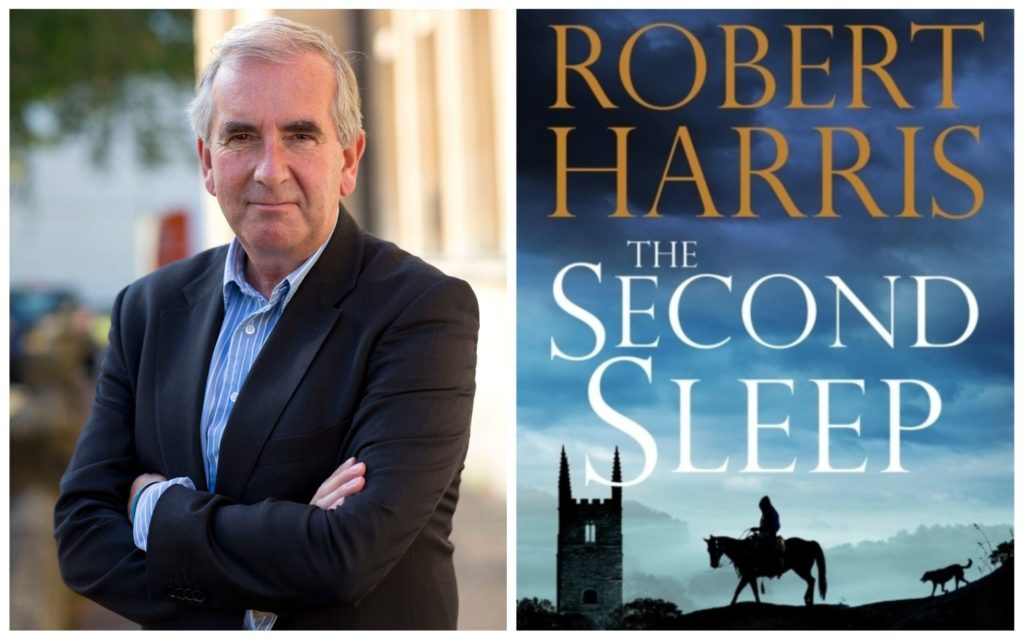 But I was not pleased with Robert Harris’s new novel, The Second Sleep. A young English priest named Christopher Fairfax is send by his Bishop to the small village of Addicott St. George to perform burial ceremonies for the village priest, Father Lacy, who recently died. This simple mission becomes complicated as young Fairfax discovers the old priest had a collection of banned books hidden away. Burying a suspected heretic in the church cemetery becomes problematic in these medieval times. And, as Fairfax investigates the old priest’s death–termed an accident–suspicions form that foul play may have been involved. So far so good.

But The Second Sleep goes off the rails as Fairfax enters a relationship with the local Lady Dunston who is engaged to Captain Hancock. Captain Hancock’s obsession–like that of another Captain…Ahab–leads to destruction. There’s a mystery in The Second Sleep but it’s not enough to save the novel. Downbeat and depressing. GRADE: C

13 thoughts on “THE SECOND SLEEP By Robert Harris”