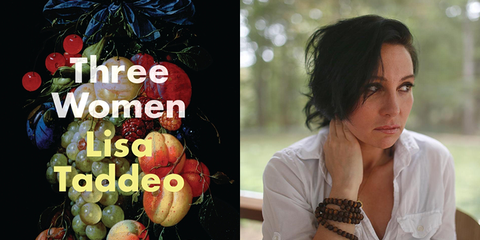 Lisa Taddeo spent eight years researching these profiles of three women and sexuality from women’s perspectives. Taddeo visited their towns, met their friends and families, studied their jobs and the patterns of their lives…and their sexual desires.

I confess, I’ve been baffled by women and their behaviors throughout my life. And, I grew up with three sisters so I had plenty of behavior to experience. That’s why Lisa Taddeo’s book fascinated me. In North Dakota, Taddeo chronicles the predicament of Maggie, a high school student who has a relationship with her handsome, married English teacher. This is NOT To Sir, With Love. Taddeo travels to suburban Indiana and introduces the reader to Lina, a frustrated mother of two, whose husband isn’t interested in affection or love or sex. Lina connects with an ex-boyfriend on Facebook (where else?) and Taddeo reports on the passionate affair that results. The third woman, Sloane, is a wealthy restaurant owner in the Northeast. She is happily married to a man who likes to watch Sloane have sex with other men and women.

Lisa Taddeo writes with a novelist’s eye for detail and immediacy. This is not dry, academic writing. All the events are told through the women’s viewpoints. I understand the guys in Three Women, even when they’re behaving badly (maybe especially when they’re behaving badly). The emotionality of the women in Three Women leaves me pondering about the complexity and fragility of the female psyche. GRADE: A