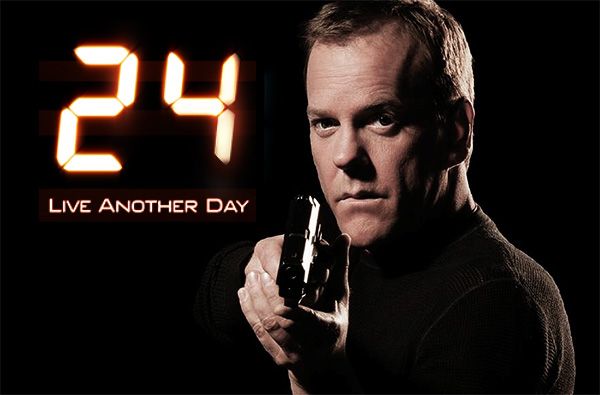 This mini-series should be be called 12 because there are only 12 episodes instead of the traditional 24 episodes. Last night in a 2-hour premire, Jack Bauer (Kiefer Sutherland), after a four year hiatus, shows up in London to stop the Bad Guys who want to kill the visiting U.S. president (William Devane). Cranky Chloe O’Brian (Mary Lynn Rajskub) is back, but hostile (so far) to Jack. For those of you who didn’t watch the original 24 , the format was that all the action happened in one day. Each of the 24 episodes presented one day of action against terrorists. This stripped-down version of 24 is a good example of half a loaf being better than none. I hope the ratings are high and 24 returns to it’s old format next season.