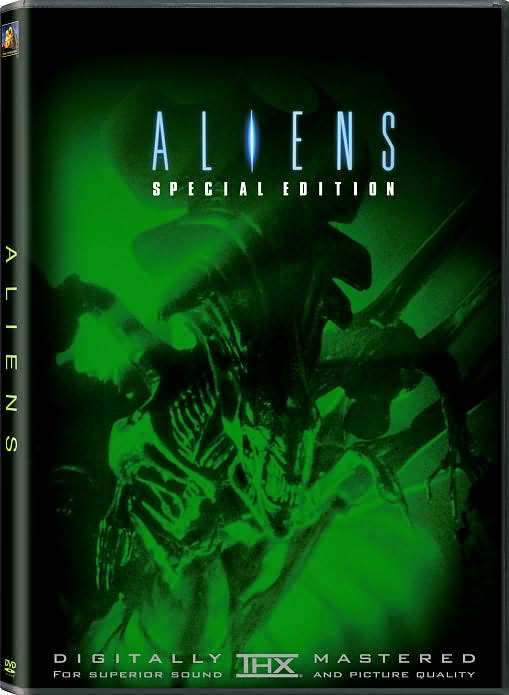 After watching Prometheus, the prequel to Alien, I figured I’d watch the Blu-ray versions of Alien and Aliens that I’ve had for some time. It didn’t take long for me to re-appreciate Sigourney Weaver’s acting in these two movies. Ridley Scott directed Alien back in 1979. It’s basically a Haunted House movie. The creepy alien sneaks around the space ship killing everyone and Sigourney Weaver ends up going one-on-one with it. James Cameron directed Aliens (1986) and it is very different movie from its predecessor. Sigourney Weaver duels the Alien Queen. Yikes! For their times, both films were ground-breaking and should be re-visited.