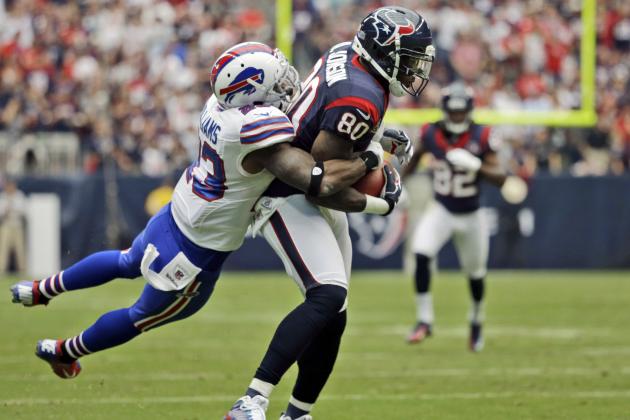 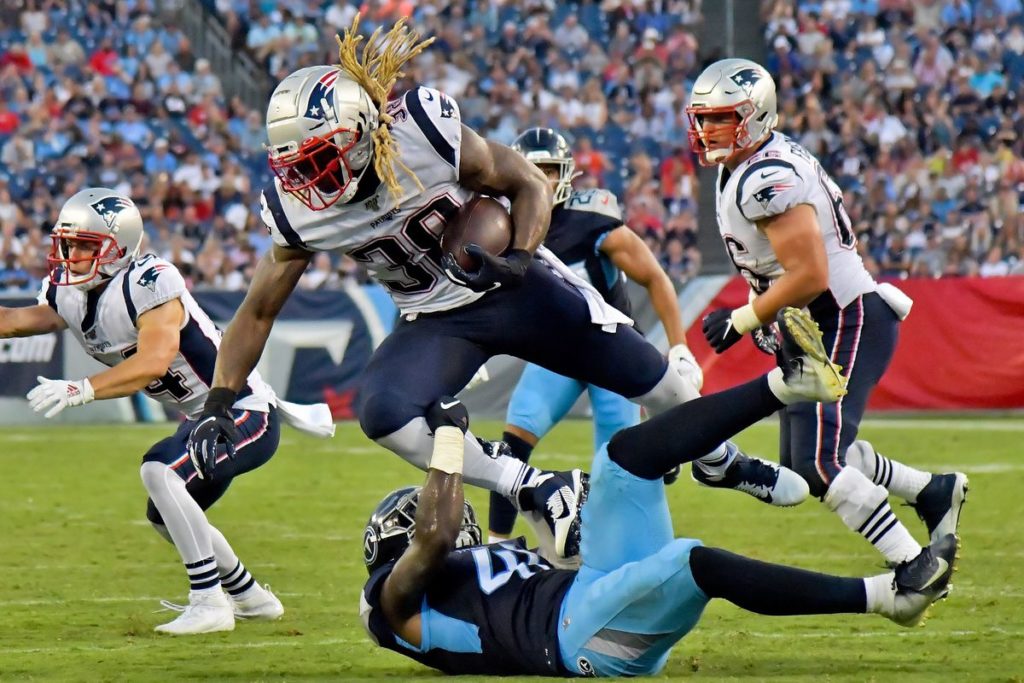 The Buffalo Bills take on the dangerous Houston Texans. The Bills are 3-point underdogs. The Texans can put up a lot of points with Deshaun Watson flinging the ball to DeAndre Hopkins, one of the best wide receivers in the NFL. The Texans have also activated JJ Watt for this game. The last time the Bills played the Texans, they sacked Deshaun Watson 7 times…and still lost the game. I’ll be on the edge of my seat for this one!

In the late game, the New England Patriots face the surprising Tennessee Titans. The Patriots lost a rare Home Game last week to the Miami Dolphins so they’ll be fired up for this game. The Patriots are favored by 5 1/2 points. The Titans may make the final score close, but I think the Patriots will be moving on in the Playoffs after this game. Who do you think will win these games?