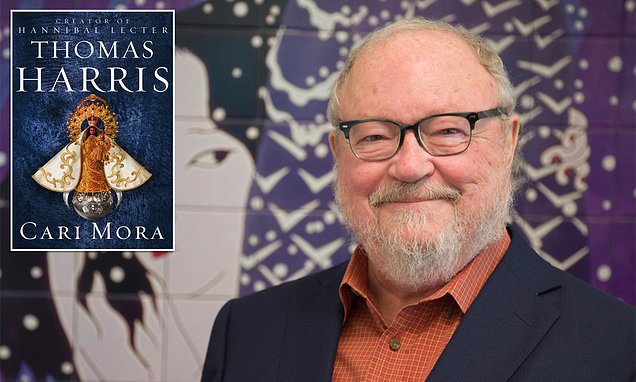 It’s been 13 years since Thomas Harris’s last book and the rust shows in Cari Mora. Cari is a Columbian refugee living in stealth mode from ICE with Temporary Protected Status. She works several jobs to survive in Miami. The novel opens in Biscayne Bay at a mansion once owned by the late Colombian drug lord Pablo Escobar. After being rented by playboys, filmmakers, and investors, Escobar’s house now becomes the focal point of two groups: one led by Hans-Peter Schneider–who dabbles in selling human organs–and the other a South American group led by ancient Don Ernesto. And who is the caretaker of Pablo Escobar’s mansion? Cari Mora, of course.

Why all the interest in Escobar’s empty house? Because $25 million in gold is hidden there. The search for the gold is tedious. However, there’s a crocodile to liven things up. Hans-Peter becomes obsessed with taking Cari Mora’s organs and selling them to an eccentric billionaire. You can imagine the final confrontation between Cari and Hans-Peter. I predict Cari Mora will be a wonderful thriller movie in a couple of years. Many copies of Cori Mora will show up on beaches all over the world. It’s a quick read. But don’t expect another Silence of the Lambs. GRADE: B-