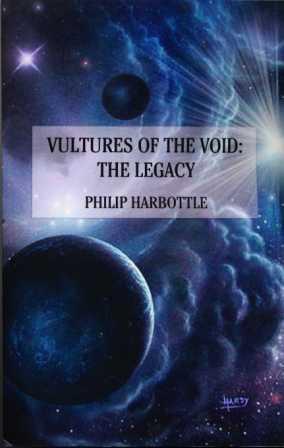 Philip Harbottle captures the Sense of Wonder of early science fiction in Britain in this marvelous volume. After World War II, prolific British writers like John Russell Fearn and E.C. Tubb burst on the scene. Other British SF writers like Arthur C. Clarke and Eric Frank Russell became international writers. Harbottle explores some of the pre-WWII writers, too. Vultures of the Void includes hundreds of covers from British SF paperbacks and magazines, most of which I’d never seen before. That, alone is worth the price of this book. But Harbottle’s enthusiasm and scope in documenting the history of British science fiction writing makes the stories he tells all the more entertaining and enlightening. I highly recommend this wonderful book!

6 thoughts on “FORGOTTEN BOOKS #181: VULTURES OF THE VOID By Philip Harbottle”