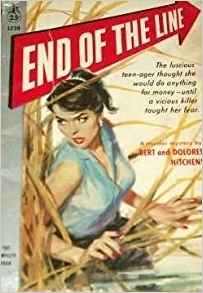 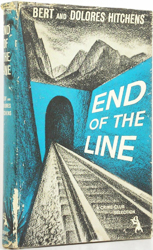 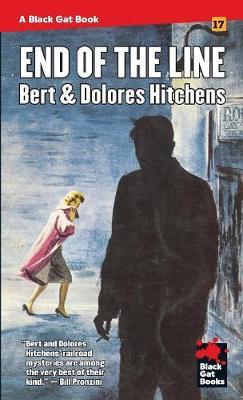 I’m a fan of the STARK HOUSE “Black Gat” series of reprints. The latest book in the series is Bert and Dolores Hitchens End of the Line, one of the railway detective mysteries from the 1950s. The Lobo Tunnel disaster, a deliberate “accident” where the train hit an obstruction in the Tunnel, remains an unsolved case. Two unlikely railway cops, John Farrel–a veteran detective with a drinking problem–and Calvin Saunders–a talented but inexperienced investigator–are assigned to the Lobo Tunnel cold case six years after the incident. Farrel and Saunders focus on the conductor, Parmenter, who has just served a five year sentence in a Mexican prison.

6 thoughts on “FRIDAY’S FORGOTTEN BOOKS #502: END OF THE LINE By Bert & Dolores Hitchens”