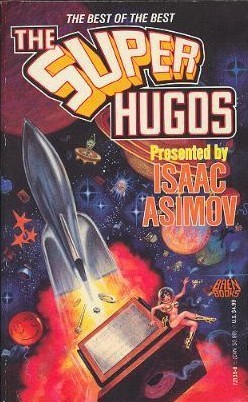 During the 50th World Science Fiction Convention, MagiCon, in Orlando, Florida in 1992 attendees were asked to vote for their favorite Hugo Award winning stories. Of the 4000 members, 1000 turned in their Best of the Hugos ballot. Joe Siclari and Edie Stern’s essay on the voting provides all the details of the voting. Isaac Asimov was to provide an introduction to this volume, but in 1991 Asimov was gravely ill. He died shortly before this volume was published. Charles Sheffield and others stepped in to complete the project.