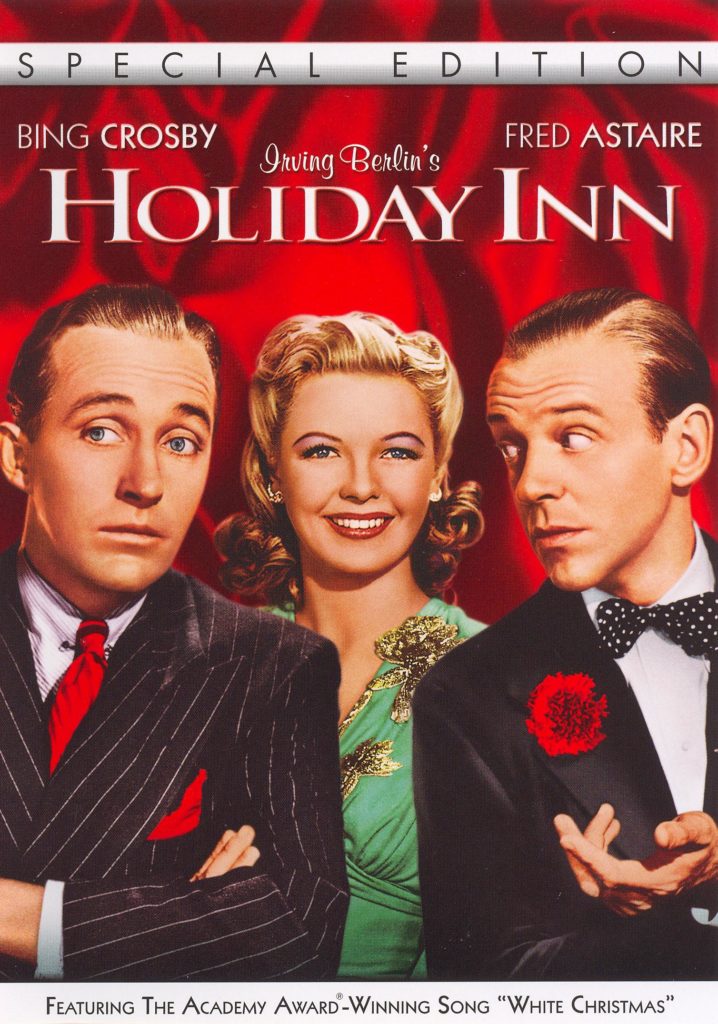 By the time you’re reading this, Diane and I will be in Niagara-on-the-Lake, Canada, home of the internationally famous Shaw Festival. The Shaw Festival season ended in October, but the folks who run the operation decided to experiment with a slight extension of their offerings.

Last year, the Shaw Festival offered a clever version of A Christmas Carol and this year they’re bringing a play version of Holiday Inn. Holiday Inn (1942) is famous for the first time “White Christmas” was sung. Bing Crosby and Fred Astaire compete for the affections of Marjorie Reynolds’ character in a screwball comedy where Crosby buys a farm, turns it into an inn and will only provide entertainment on Holidays! I can’t wait to see what the Shaw Festival folks do with this one! Are you fan of Holiday Inn? Do you have a favorite Holiday song? 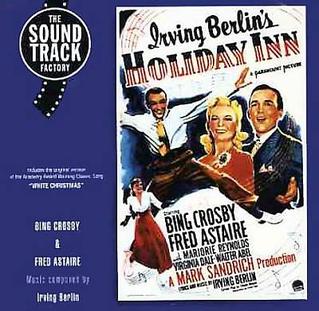