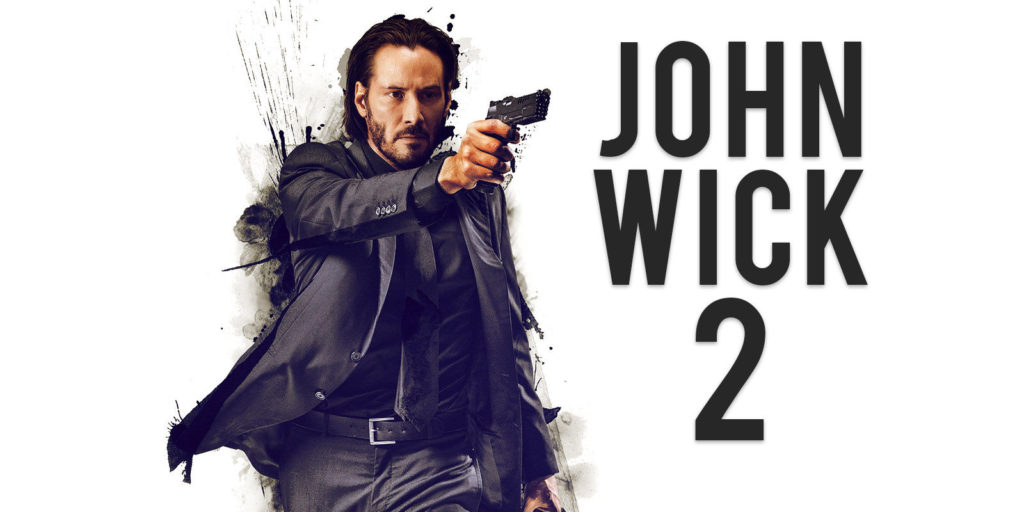 Keanu Reeves returns to play a “retired” contract killer, John Wick, who keeps getting pulled back into his old profession. In John Wick (2014), Wick was grieving the death of his wife when the Russian mafia kill his dog and steal his car (why they didn’t just kill John Wick remains inexplicable). John Wick gathers some weapons and starts killing dozens of members of the Russian mob. In John Wick: Chapter Two, a blood contract that Wick made years ago is enforced on him. The target is in Rome and John Wick slays an impressive number of bodyguards. Much of the action is fast and furious (to coin a phrase) so you don’t want to think too much about the plot aspects. But if you’re looking for a stylish action movie, John Wick: Chapter Two will get your heart pumping. GRADE: B