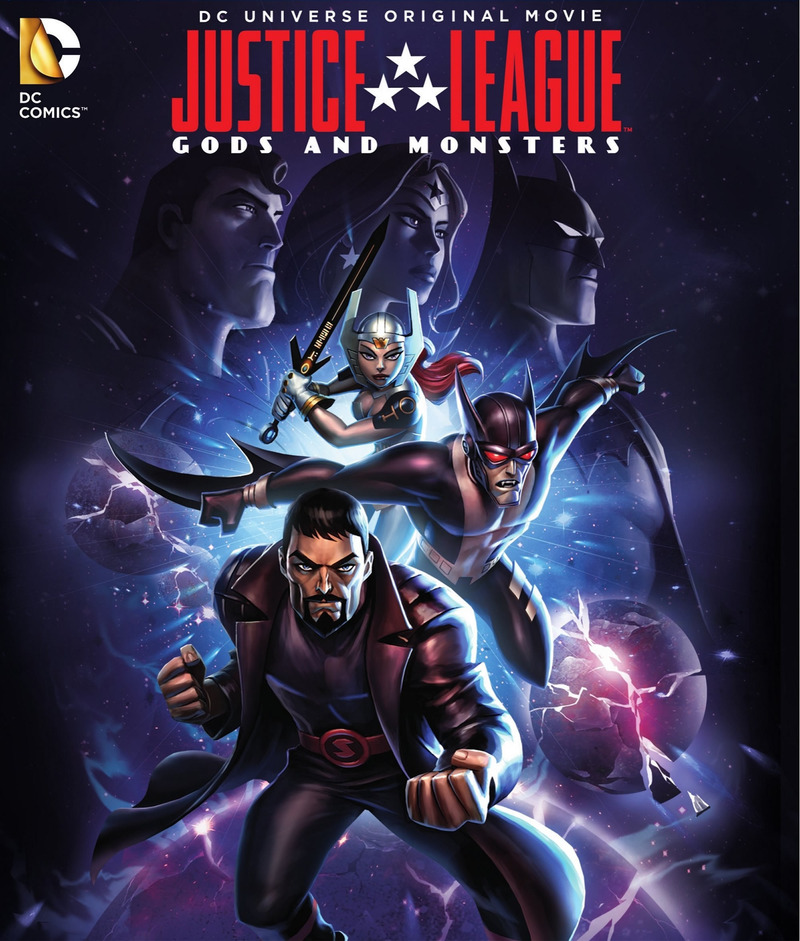 If you’re looking to watch something very different, I’d recommend this new release: Justice League: Gods and Monsters. The movie is set in an alternate universe where the Justice League is a brutal force that maintains order on Earth. This universe has its own versions of Superman, Batman, and Wonder Woman completely different from the standard “good” versions of these super-heroes that we’re used to. In addition to this compelling animated movie, the Special Features include a sneak peek at the next DC Universe animated movie, Calculated Risks: The Making of Gods and Monsters, and from the DC Comics Vault–two bonus cartoons. If you’re a fan of the DC Universe, you’ll find a lot here to enjoy. If you’re curious about the DC Universe, Justice League: Gods and Monsters would be a good place to start your investigation.