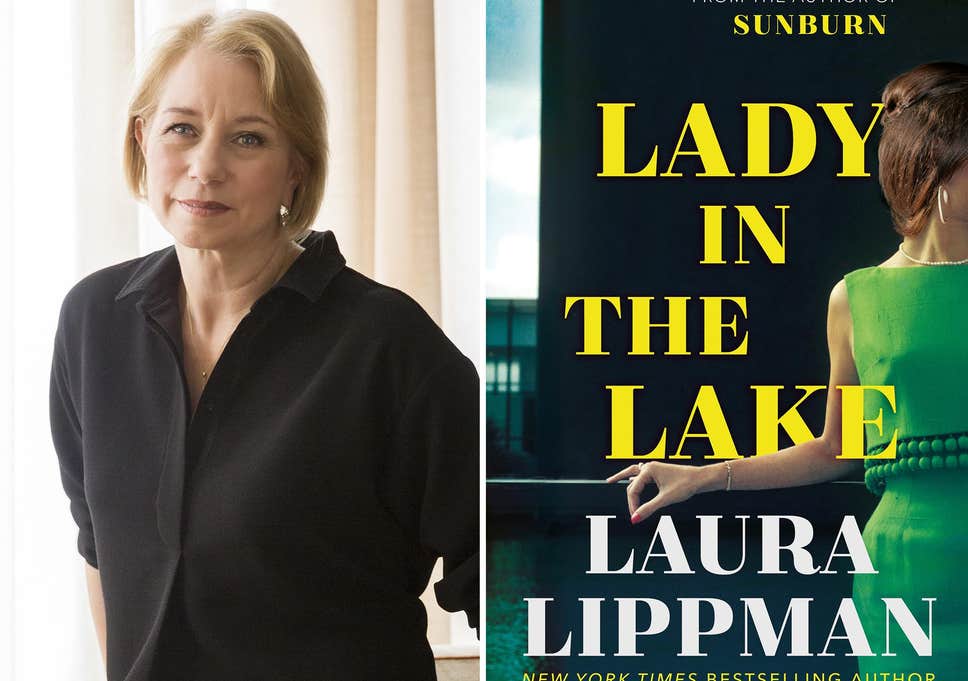 In his excellent review of Lady in the Lake in the New York Times Book Review (you can read it here), Stephen King compares Laura Lippman to Ruth Rendell. Both writers produced character-based mysteries that draw the reader into the story.

Laura Lippman’s Lady in the Lake focuses on Madeline “Maddie” Schwartz, a woman who leaves her comfortable middle-class life and struggles to become a journalist in a male-oriented profession. Lady in the Lake takes place between October 1966 and November 1967 in Baltimore. Maddie starts her journalistic career as a go-for at a Baltimore newspaper, The Star. But she becomes fascinated by the death of a missing woman whose body was discovered in the fountain of a city park lake. Little by little, Maddie learns how to investigate a crime and how to write in newspaper format. Laura Lippman enriches her novel with chapters narrated by a jewelry store clerk, a troubled waitress, a star player on the Baltimore Orioles, a Baltimore cop, a veteran female reporter, and the ghost of the victim which provide both detail and context.

Lady in the Lake captures the sense of change of the Sixties and the roles women in America. GRADE: B

19 thoughts on “LADY IN THE LAKE By Laura Lippman”