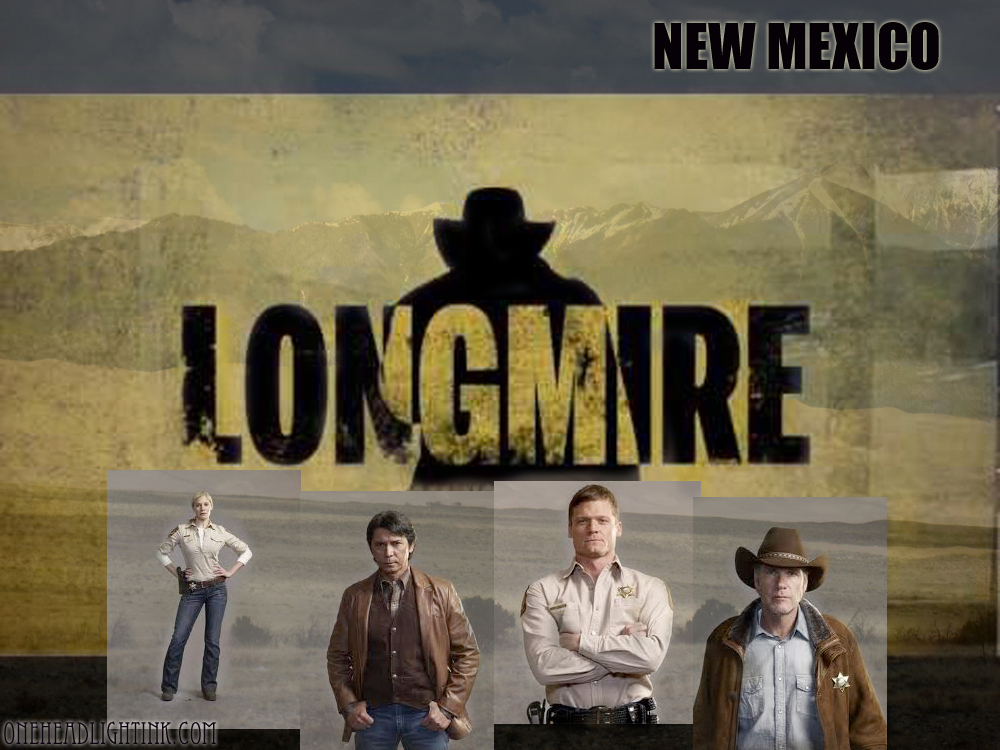 Longmire Season Two lacked the intensity of Season One, but I still enjoyed it. The producers and writers took a couple of misguided tangents (the Election for Sheriff and the near-fatal hit-and-run of Longmire’s daughter come to mind). But Robert Taylor embodies the character of Longmire and his supporting cast is strong. The gruesome Indian ritual Longmire undergoes to “save” his daughter’s life creeped me out but it’s consistent with the storyline and culture Longmire developed over two seasons. I hope this series gets renewed. Past episodes should be available at A&E ON DEMAND or the A&E website.