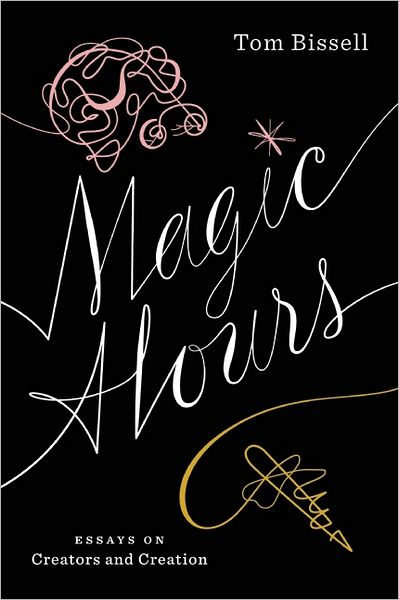 Magic Hours collects Tom Bissell’s explorations of the creative process. Bissell shows what happens on the set of The Big Bang Theory. He analyzes Ernest Hemingway’s The Sun Also Rises. Bissell interviews director Werner Herzog and surveys his films. Other essays investigate Iraq War documentaries and video-game character voices. In “Unflowered Aloes” and “Grief and the Outsider,” Bissell considers the longevity of literary fame. Using the works Walt Whitman, Emily Dickinson, and Herman Melville, Bissell shows how initial neglect led to eventual fame. The book ends with an essay on the novels and poetry of Jim Harrison, best known for his novella Legends of the Fall (which later turned out to be a pretty good movie). After I read this essay, I wanted to drop everything and read some Jim Harrison! GRADE: A-

10 thoughts on “MAGIC HOURS: ESSAYS ON CREATORS AND CREATION By Tom Bissell”