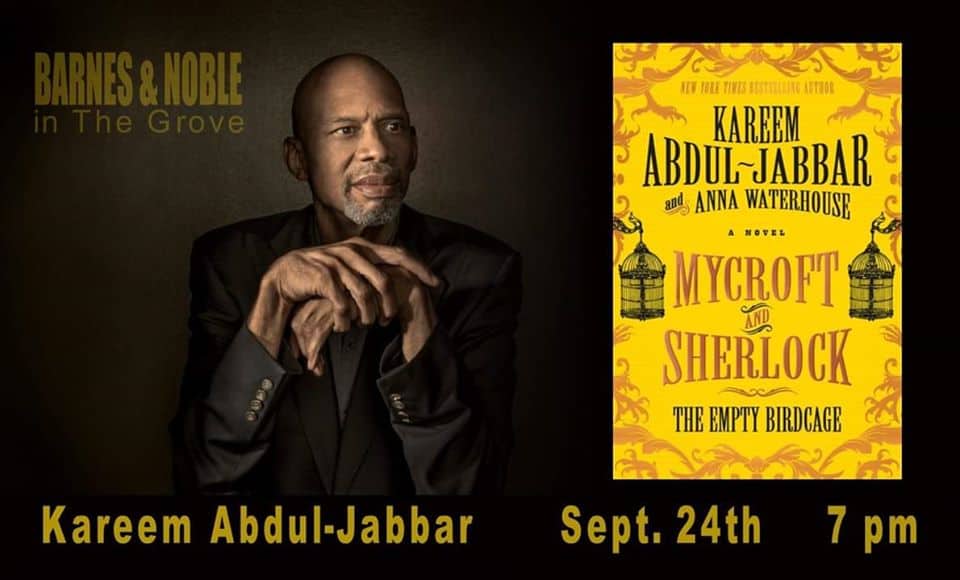 Nineteen-year-old Sherlock Holmes investigates the murders of a young widow; a small-town banker; two boys, aged seven and fourteen, killed separately; a middle-aged chaplain; a retired, eighty-four-year-old barrister; the proprietor of a horse stable, and a ten-year-old girl. The only obvious connection between these victims is that the murderer left a note with “The Fire 411!” written on hemp paper beside each body.

When yet another murder occurs that has a connection to the Royal Family, Mycroft is summoned by Queen Victoria to investigate and stop the serial killer. Mycroft reluctantly partners with his younger brother to solve the puzzles of this series of crimes to reveal a surprising and bizarre secret behind the deaths. I’ve read the first two books in this series–Mycroft Holmes (2015) and Mycroft and Sherlock (2018)–and enjoyed the brotherly friction between Mycroft and his precocious younger brother. If you’re in the mood for an entertain Holmes pastiche, I recommend Mycroft and Sherlock: The Empty Birdcage. GRADE: B