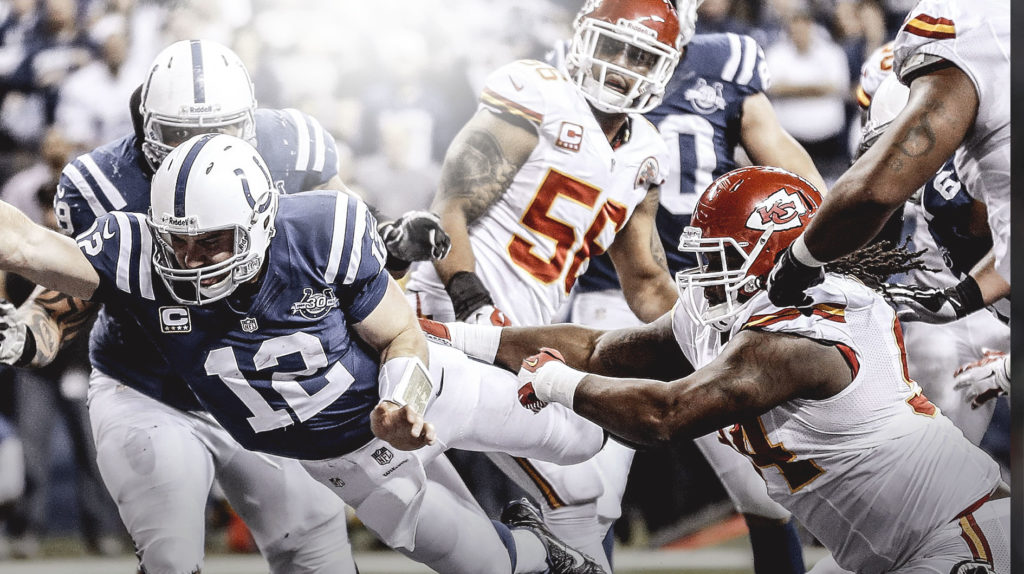 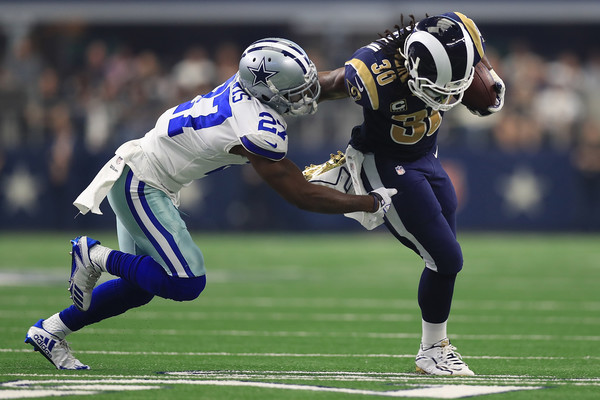 The Kansas City Chiefs are favored by 5 and 1/2 points over the Indianapolis Colts. But, the Colts with Andrew Luck have proven to be a dangerous team. This game could go either way. I like both the Chiefs with incredible rookie QB Patrick Mahomes and the Colts with former Buffalo Bills QB Frank Reich as Head Coach. I’ll be rooting for both teams.

The LA Rams are favored by 7 points over the Dallas Cowboys. I’ve heard “experts” on ESPN make the case that the Cowboys could defeat the Rams, but I think they just drank the Kool-Aide. I’m going with the Rams in this one. Which teams will you be cheering for?