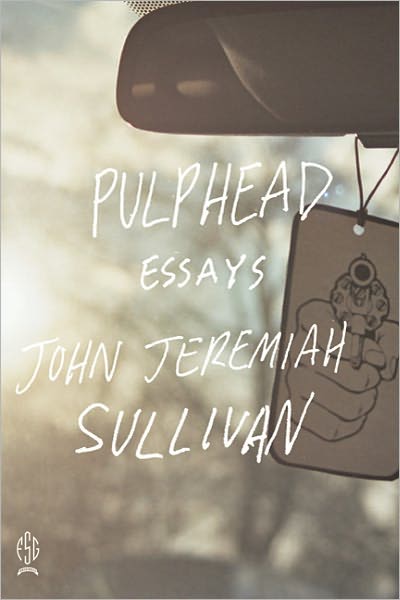 John Jeremiah Sullivan’s off-beat collection of essays has something for just about everyone. Sullivan goes to a religious rock concert and comes up with some surprises. Sullivan’s brother gets electrocuted and nearly dies; an incident that becomes an episode on William Shatner’s Rescue 911. Then Sullivan visits post-Katrina Mississippi. Horrors abound. Sullivan writes about the recording of Michael Jackson’s best albums with Quincy Jones and legendary recording engineer Bruce Swedien. I had to break out my copies of Off the Wall to hear what Sullivan was writing about. In that vein, Sullivan’s searing “The Final Comeback of Axl Rose” (the Guns N’ Roses leader) brings Rose’s bizarre life into focus. There are essays on cave art and the teen soap opera, One Tree Hill. Sullivan’s range is impressive and so is his writing. GRADE: A-
TABLE OF CONTENTS:
1. Upon This Rock
2. Feet In Smoke
3. Mr. Lytle: An Essay
4. At the Shelter (After Katrina)
5. Getting Down To What is Really Real
6. Michael
7. The Final Comeback of Axl Rose
8. American Grotesque
9. Lahwineski: Career of an Eccentric Naturalist
10. Unnamed Caves
11. Unknown Bards
12. The Last Wailer
13. Violence of the Lambs
14. Peyton’s Place