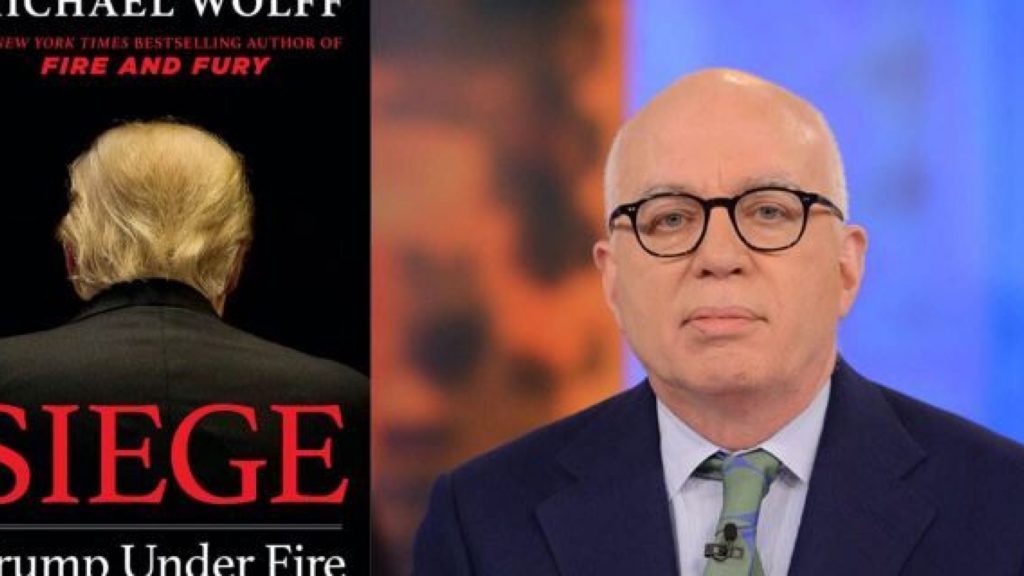 Wolff explores the specter of the Mueller Report on Trump and his actions in Year Two. One by one, many of Trump’s confidants–Michael Cohen, Michael Flynn, Paul Manafort–face prison time. Trump was convinced the Republicans would hold the House in the 2018 elections and mocked any reports to the contrary. One of my favorite chapters concerned the hearings on Kavanaugh for the Supreme Court. Trump vacillated in support of Kavanaugh. That episode emboldened Trump to shut down the Government over The Wall funding.

29 thoughts on “SIEGE: TRUMP UNDER FIRE By Michael Wolff”