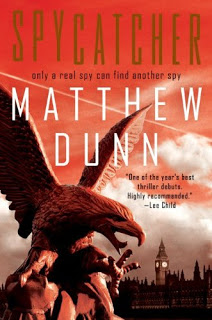 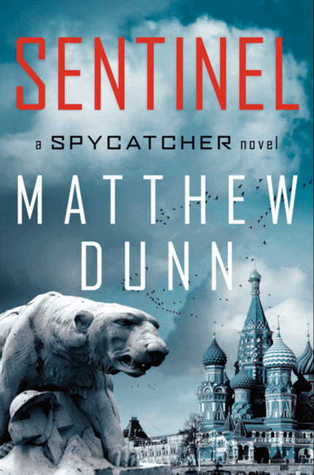 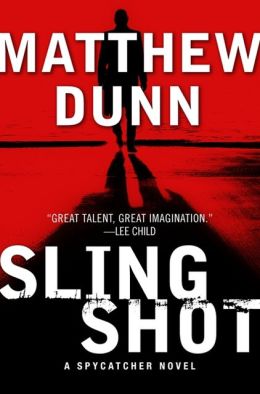 As the lazy hazy crazy days of Summer come to an end, what better way to indulge in a reading binge than enjoying a trilogy of spy novels. After reading several good reviews of Matthew Dunn’s Spycatcher series, I spent this week chasing terrorists and foiling dastardly plots. Matthew Dunn was an MI6 agent so you’ll find some surprising spycraft in these novels. But, you’ll find some excesses, too. For example, in the first book in the series, Spycatcher, Dunn’s master spy Will Cochrane (code name: Spartan) gets shot FIVE TIMES! Fortunately, he recovers to chase a Russian agent bent on starting a war with the United States in Sentinel. Will Cochrane battles a secret cabal who plans to unleash massive devastation of millions of people in Slingshot. There’s plenty of action in these books. The pages turn quickly. I can’t think of a better way to end this Summer! GRADE: B (for all three Spycatcher books)

8 thoughts on “SPYCATCHER, SENTINEL, and SLINGSHOT By Matthew Dunn”