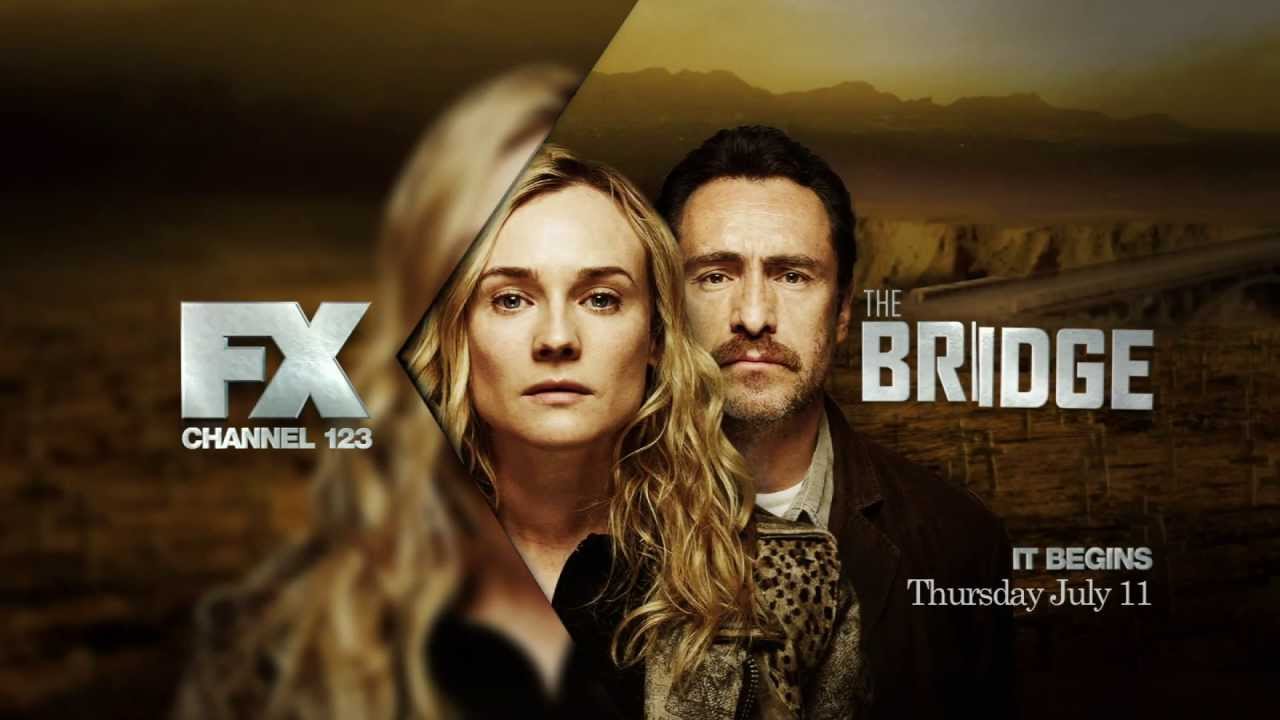 The second season of The Bridge was less compelling than the first season. The Big Difference is that the second season had many more subplots than the first season. And that slowed the action down and focused attention on other actors. Diane Kruger, the German actress who plays Detective Sonya Cross of the El Paso Police Department, is brilliant. She plays a detective who’s autistic. Sonya Cross was partnered with another brilliant actor, Demian Bichir, as Juarez police detective Marco Ruiz. The rest of the cast is talented as well especially the druggie reporter, Daniel Frye, played convincingly by Matthew Lillard. This season’s focus has been on Mexican drug lord, Fausto Galvan (played menacingly well by Ramón Franco). If The Bridge is renewed for a third season, I hope the scripts become tighter and more focused.