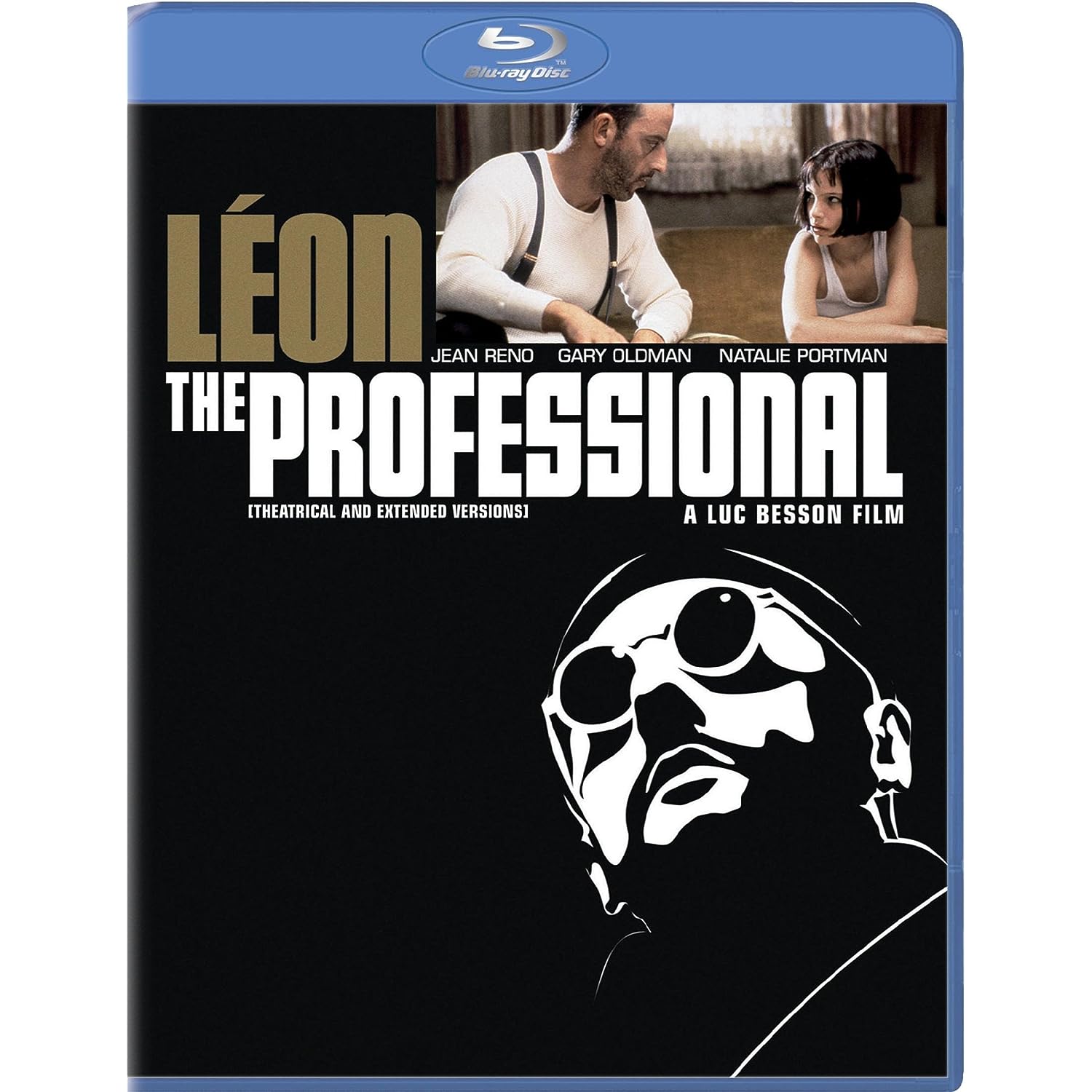 As soon as I saw Natalie Portman in Leon: The Professional (1994) I knew she was going to be a star. I felt the same way when I saw Lindsey Lohan in the remake of Parent Trap (but Lohan’s career that didn’t turn out the way I thought). Director Luc Besson, best known in the U.S. for the science fiction thriller The Fifth Element, made his American directorial debut with this quirky action movie. An Italian hit man, Jean Reno, finds himself taking care of a young American girl played by the perky Natalie Portman. Natalie is being tracked by a twisted cop, Gary Oldman. Oldman specializes in portraying crazy characters and he’s genuinely evil in this movie. The relationship between Reno and Portman could have been phony or mawkish, but Luc Besson develops a believable rapport between them. If you haven’t seen this gem of an action movie, this Blu-ray version is the way to go!

16 thoughts on “LEON: THE PROFESSIONAL [Blu-ray]”