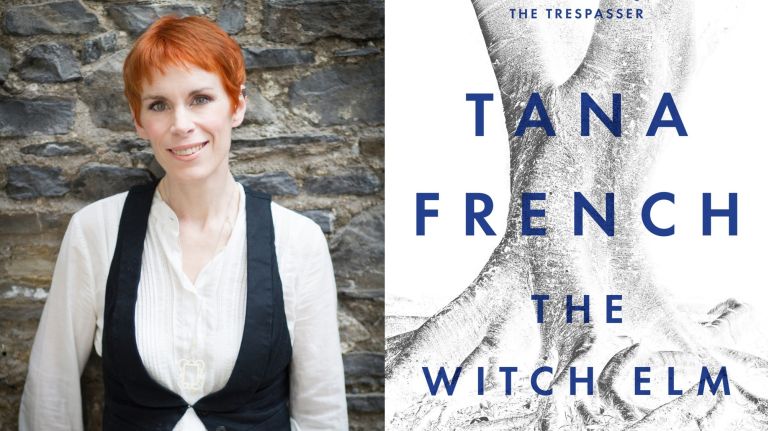 Tana French livens up the Halloween season with a stand-alone novel, The Witch Elm. Toby Hennessy, a marketing guy at a small art gallery, confronts two intruders in his apartment in the middle of the night and gets beaten badly. Toby wakes up in a hospital with a concussion, broken ribs, and PTSD. The reader who is not used to Tana French’s ways might conclude The Witch Elm will center around Toby’s beating: who were those thugs? What were they stealing? Did someone hire them?

But, no. The Witch Elm pivots to IVY HOUSE and dying Uncle Hugo. Toby travels to be with his beloved uncle to recover from his injuries and to help a relative with cancer. But that isn’t what The Witch Elm is about, either. A body is found in the wych elm tree on Uncle Hugo’s property. Who is the dead man? Was he murdered? Who murdered him? The Witch Elm juggles several plots until the Big Reveal in the last 40 pages. If you’re a Tana French fan, you’ll enjoy this twisty mystery. If you’re looking for an absorbing crime novel, The Witch Elm will keep you guessing for all of its 501 pages. GRADE: B+

22 thoughts on “THE WITCH ELM By Tana French”