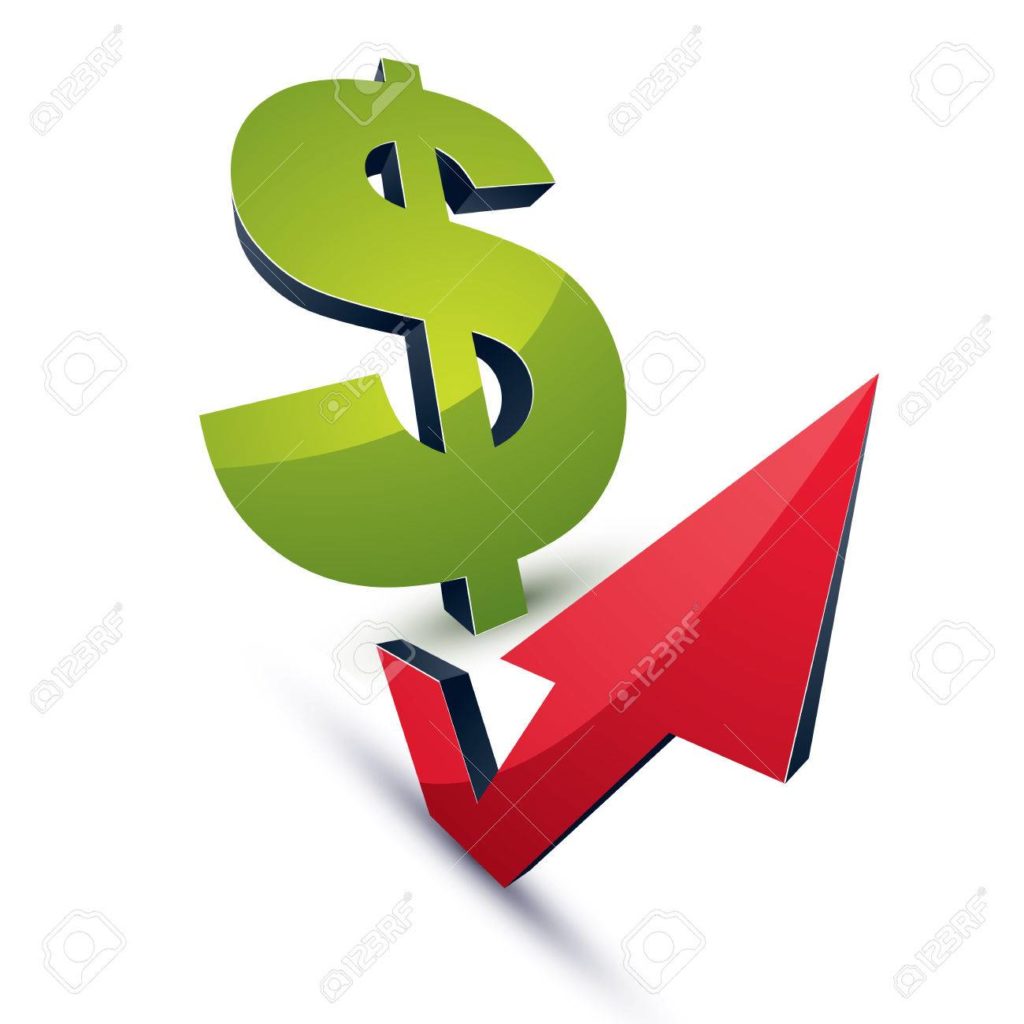 If there’s something you’ve been thinking of buying–a new 4K HDTV, a new car, a new kitchen set–buy it now!

The reason I’m offering this advice now is INFLATION. Inflation means prices go up. That new car you’ve been thinking of buying will cost thousands of dollars more six months from now. The same will happen with that new computer, new refrigerator, new air conditioner you’ve been considering purchasing. Gas prices will go up. Interest rates will go up. And up and up.

The American Govenment is embarking on a fiscal spending binge which will fuel inflation. Abandoning safe budgeting principles has consequences. Act now!