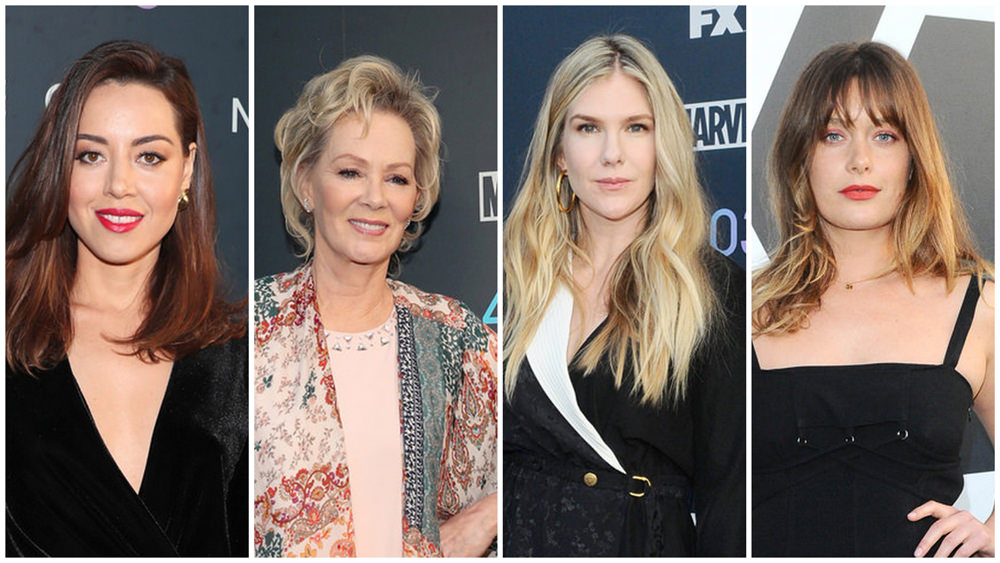 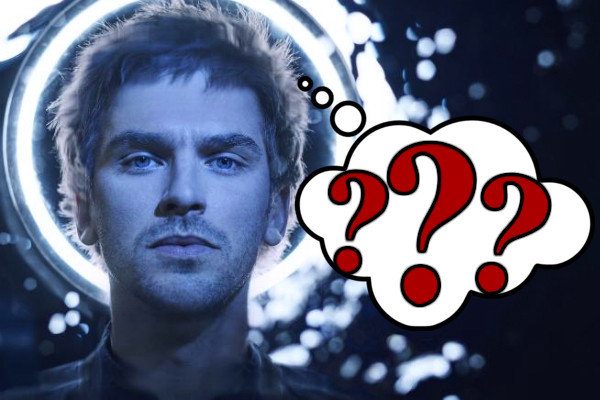 This second season of Legion upped the ante with surrealism and Time Travel. Dan Stevens plays David Haller, a powerful mutant who has been treated as a schizophenic since childhood. He had also been infected by an alien presence who calls itself Amahl Farouk or Shadow King. David managed to oust Shadow King at the end of Season One, but now Shadow King is searching for his body which will restore his full, terrible powers.

I like the women in Legion. Jean Smart plays a telepath. Rachel Keller plays Sydney ‘Syd’ Barrett, David’s girlfriend in the present and the Future. Aubrey Plaza plays the psychopathic Lenny Busker. There’s also a guy with a basket on his head protected by female cyborgs with mustaches. Yeah, go figure.

If you’re looking for something far, far from ordinary, you might give Legion a try. It’s brilliant, confusing, and frequently baffling. But fun! Legion has been renewed for a Third Season. GRADE: B+