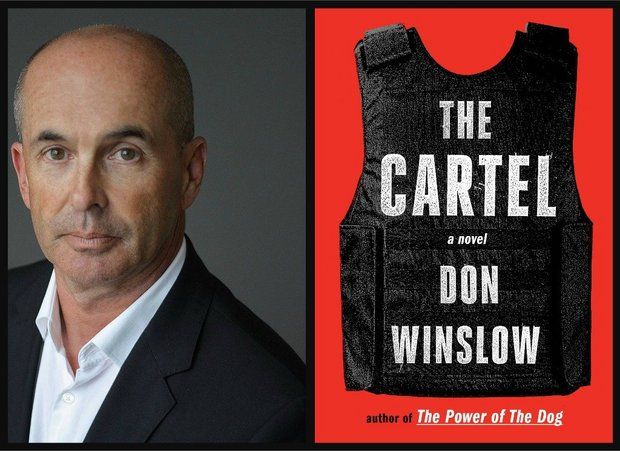 The Cartel is the sequel to Don Winslow’s The Power of the Dog (2005). Both books show how the Mexican Drug cartels work. The body count is high. The drug lords are paranoid psychopaths who would rather shoot than act rationally. Treachery, violence, and fear appear on every page of these books. DEA agent Art Keller is Winslow’s Everyman. He tries his best to dismantle the cartels that ship billions of dollars of cocaine, crystal meth, heroin, and marijuana into the United States. But for every success Keller achieves, the insatiable demand for drugs in the U.S. causes new cartels to form. After reading over 1,000 pages of double-dealing and betrayals, I’m drug carteled out. But, if you want to understand why we’re losing the War on Drugs, Don Winslow’s grim novels will provide the answers. GRADE: B+

8 thoughts on “THE CARTEL By Don Winslow”